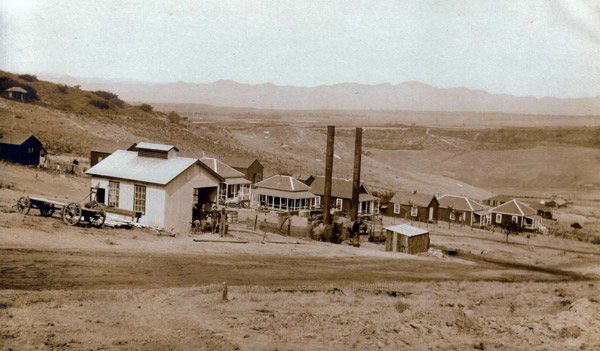 Orcutt Hill has played an important role in the history of Santa Barbara County for more than a century, ever since Union Oil engineer and geologist William Warren Orcutt helped discover and develop the oil field in the early 1900s. Since that time, operations on Orcutt Hill have produced approximately 180 million barrels of oil.

The success of the oil field in the early years of the 20th century led to the development of the nearby boomtown of Orcutt, which quickly grew to nearly 1,000 residents, along with a school,  hospital, bank and church. As the primary employer and consumer of materials and supplies, Union Oil provided income for oil field workers as well as local farmers, ranchers and contractors. By 1906, Orcutt was the largest trading center in the north county, surpassing nearby Santa Maria. 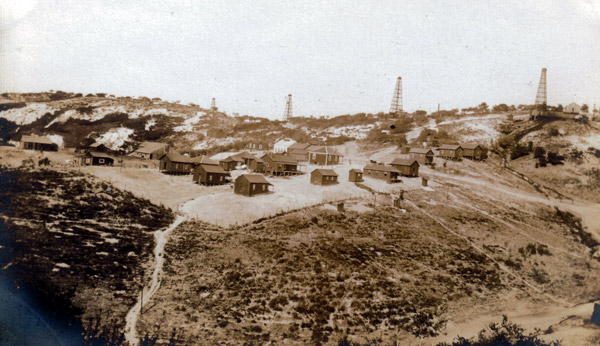 Today, over 300 oil wells spot the vast hilly terrain, which is also used for cattle grazing and bee keeping. Pacific Coast Energy Company owns approximately 4,500 acres of the Orcutt Hill Oil Field, while operating on approximately 6,000 acres of company-owned and leased land, making it the largest operator on the field today.